This Chinese Phone maker is banned by USA and UK

ZTE Corporation, a Chinese multinational telecommunications equipment and systems company headquartered in Shenzhen, China has been blacklisted by US and UK federal authorities over misleading and selling telecom equipment to Iran and North Korea. The Chinese company, which sells smartphones in the United States, paid $890 million in fines and penalties, with an additional penalty of $300 million that could be imposed. The US’s action against ZTE stems from the fact the firm sold on US hardware and software to an Iranian telecoms carrier, in breach of sanctions imposed by Washington. As part of the agreement, Shenzhen-based ZTE Corp ZTE pleaded guilty to the offense last year and promised to dismiss four senior employees and discipline 35 others by either reducing their bonuses or reprimanding them, senior Commerce Department officials told Reuters. But the Chinese company admitted in March that while it had fired the four senior employees, it had not disciplined or reduced bonuses to the 35 others.

The U.S. Department of Commerce announced a seven-year export restriction for the company, resulting in a ban on U.S. component makers selling to ZTE. In the UK, the National Cyber Security Centre (NCSC) has written to UK telecoms providers warning them that the use of ZTE’s equipment and services could pose a national security risk.

In 2012, the US House Intelligence Committee warned that both ZTE and another Chinese firm, Huawei, posed a security threat. While both firms are fastest growing Phone makers, their close Association with Chinese Government making them a perceived threat to the USA. With the current escalation in the trade war between US and China, this is seen as a major offensive move by the USA. Although ZTE is yet to respond to this allegation, China for sure will be fuming and will be looking for countermeasures. 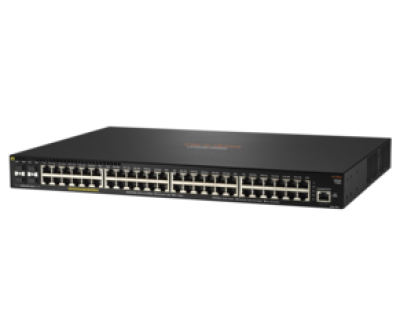